Menu
Get A Quote

As the world’s leading manufacturer of square-head bolts, we are proud to offer our customers top-quality products at competitive prices. Our bolts are made from the highest quality materials and are designed to meet the most exacting standards. We provide a wide range of sizes and finishes, and our team of experts is always on hand to provide advice and assistance. Whether you’re looking for a particular size or finish or need help choosing the right product, we’re here to help.
Custom fasteners Quote now 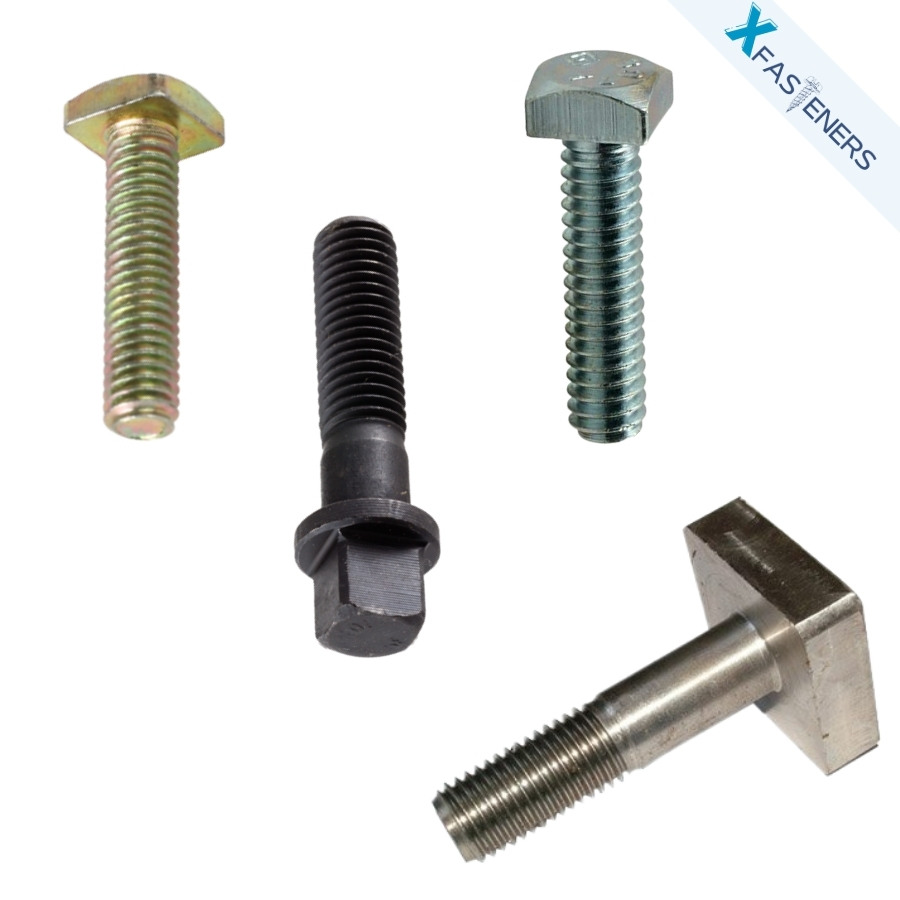 Our company offers many materials to choose from for custom Square-Head Bolts. The following are some common materials:

Our company also offer Square-Head bolt finish services, which is a process to strengthen and protect fasteners from corrosion. Square-Head bolts treatment is an essential part of maintaining fastener life, and our team is experienced in providing this service. 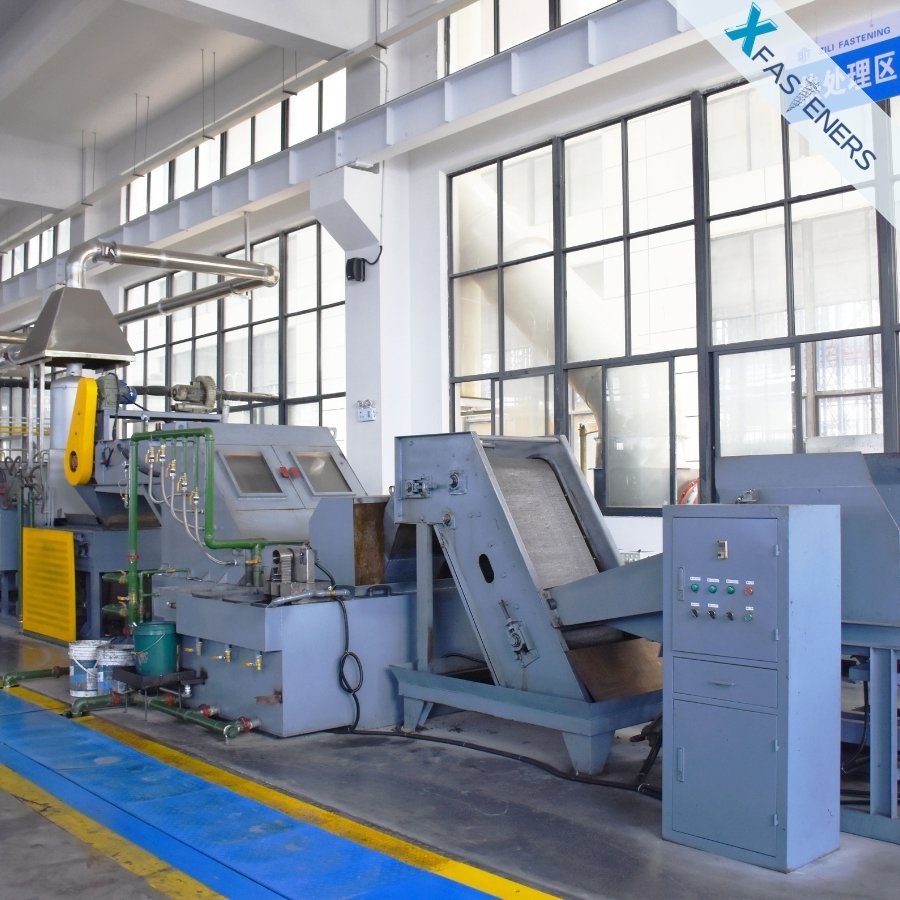 For Custom Square Head Bolts, You Need To Specify The Information:

When you need square-head bolts, you need to specify the information below to us so that they can provide the right product per your requirement.

Send a drawing of the fastener to our company with the dimensions clearly marked. CAD files can be emailed as an attachment. Include additional requirements, such as batches with specific identifying marks or special packaging requirements.
With this information in hand, we will be able to provide a quote for pricing and delivery. 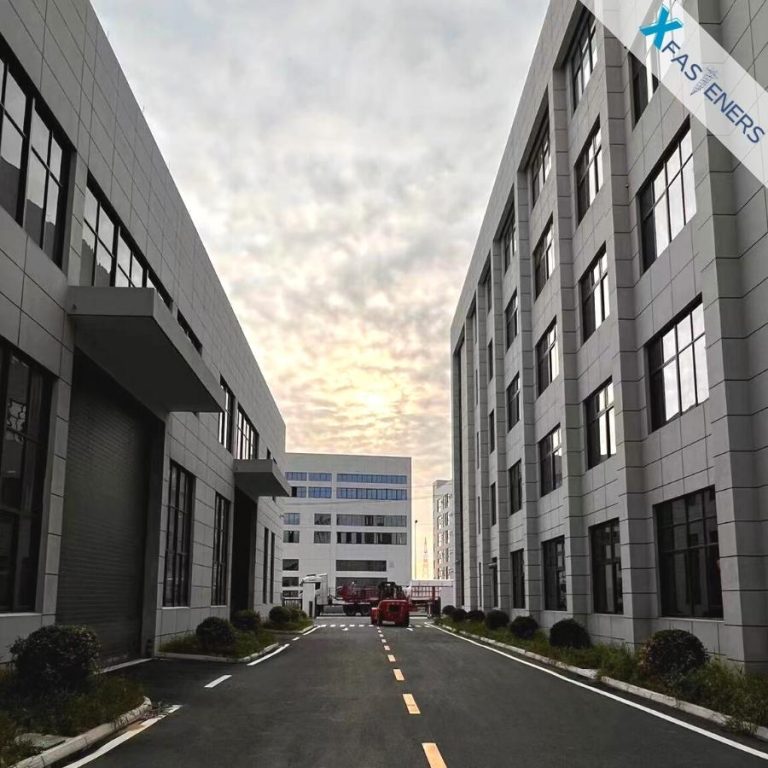 Our company, custom bolts, offers a number of advantages over our competitors.

Our bolts are made from the highest quality materials available. This means they are much more durable than the average bolt and will last longer under heavy usage.

Our bolts are custom-made to meet the specific needs of our customers. We can manufacture bolts to any size or specification, which means that you can get exactly the right bolt for your project.

We offer a 100% satisfaction guarantee on all of our products.
With so many advantages, it is no wonder that our company is a leading supplier of custom square head bolts.

A Square-Head Bolt is a fastener used to secure two or more pieces of material together. It has a square head that is designed to mate with a corresponding square-shaped hole in the material being connected. The bolt is then tightened, which pulls the material together and creates a firm connection.

Square-head bolts can be used in large-scale applications, from general construction to electrical work.
One of the most common uses for square-head bolts is as an anchor point in concrete.
The large surface area of the head helps to distribute the weight of the load, making it less likely to pull out.
Square-head bolts are also often used in machinery and heavy equipment, where they can help to secure moving parts.

When did square bolts stop being used?

Until the early 20th century, square bolts were commonly used in a variety of applications. These bolts consist of a head with foursquare corners and a body that is also square in cross-section. Square bolts are easy to manufacture and provide a high degree of strength and resistance to shearing forces. However, they are also more likely to loosen over time due to the increased surface area of the square head. For this reason, hexagonal bolts became increasingly popular for use in high-stress applications. Square bolts are still used in some applications where their resistance to shearing forces is valuable, but they are no longer as common as they once were.

What other fasteners do we supply?

In addition to bolts, we also supply a variety of other fasteners. We have a wide selection of nuts, screws, washers, and rivets in a variety of sizes and materials. Whether you’re looking for something to hold together metal plates or secure a wood panel to a wall, we have the perfect fastener for the job. Our knowledgeable staff can help you choose the right product for your needs. So come on down and take a look at our selection today!

What other types of bolts do we manufacture?
In addition to the standard bolts that we manufacture, we also offer hook bolts, rod end bolts, flange bolts, etc. Hook bolts are designed for use in applications where a traditional bolt would not be able to provide a secure hold. They are commonly used in construction and heavy engineering. Rod end bolts are used to connect rod ends to clevises, yokes, and other similar fittings. They are typically made from high-strength materials such as steel or titanium. Flange bolts are used to connect two flanges together. They are available in a variety of sizes and finishes, making them suitable for use in a wide range of applications.

Choose Us As Your Custom Square Head Bolts Manufacturer

We are a leading manufacturer of custom square-head bolts, and we have a reputation for excellence.

Contact us today to learn more about our custom square-head bolt manufacturing capabilities and how we can help you achieve your desired results.

With years of experience in the industry, we can produce custom fasteners to your exact specifications.

We offer competitive prices and quick turnaround times, making them the perfect choice for all your fasteners needs.

Copyright 2022 © All rights Reserved by XFASTENER